(Entry was posted by Edwin Jonk on this post in the Dumb SEO Questions community on Facebook, Monday, April 20, 2015).

The common complain seems to be universal search:

" With universal search, we`re attempting to break down the walls that traditionally separated our various search properties and integrate the vast amounts of information available into one simple set of search results. "
http://googleblog.blogspot.nl/2007/05/universal-search-best-answer-is-still.html 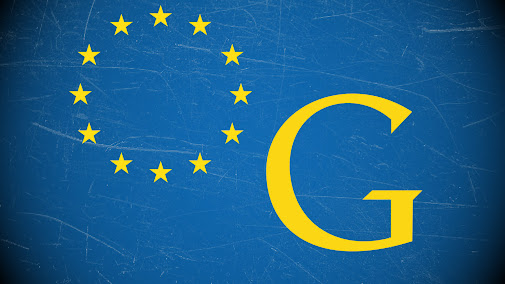 © 2020 Copyright dumbseoquestions.com - We could be useful to you.